This past week the Nebraska Game and Parks Commission stocked 990 paddlefish at Gallagher Canyon and Midway Canyon Reservoirs located south of Cozad. The twelve-inch paddlefish have been stocked in efforts to offer anglers a chance in central Nebraska to be able to snag or use bow and arrow on mature paddlefish. “We hope to ... 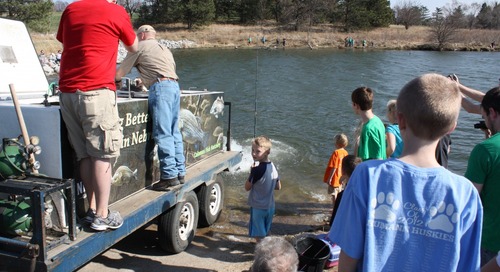 I have had a lot of phone calls, e-mails and messages asking about our fall... 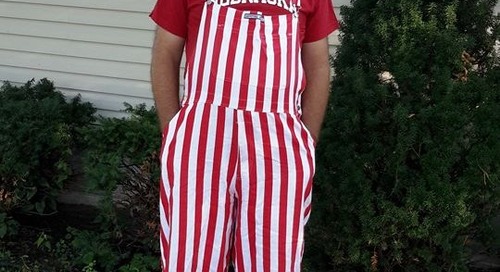 Yes, you read it right! Daryl Bauer of our Game and Parks Fisheries Division...