On my WOWT 6 Outdoor Report this week, I’ll be featuring  and promoting the 2014 Becoming an Outdoors-Woman (BOW) event coming up the first weekend in October at the Nebraska State 4-H Camp near Halsey. Space remains for this outdoor education program which is a hands-on, fun, camaraderie-filled one designed to give women the basic skills to ... 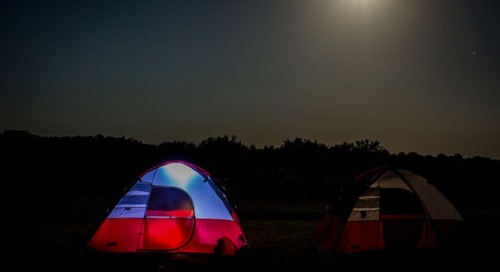 This summer, Lexi Christensen, a student at John Brown University in... LINCOLN – Space still remains in this year’s Becoming an Outdoors-Woman...