Home » NEBRASKAland Magazine » Ospreys on the verge of success?
× Share this Article

Ospreys on the verge of success?

Ospreys first nested in Nebraska in 2008 and there have been nesting attempts about every year since.  However, I do not believe there is firm evidence any of the nesting attempts have been successful (young are not known to have fledged from any nest).  This may finally be the year Nebraska Ospreys register one or two in ...

The post Ospreys on the verge of success? appeared first on NEBRASKAland Magazine. 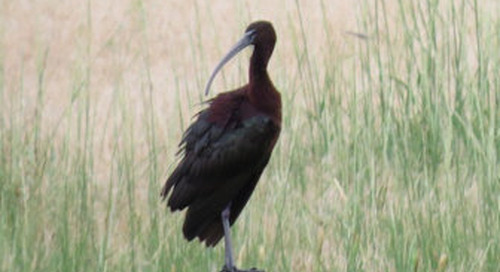 A couple weeks ago, I blogged about discovering Glossy Ibis nesting in the...

LINCOLN – The following is a listing of Nebraska Game and Parks Commission...