It appears our American Kestrel’s are encountering less success on their second nesting.  The first egg from the clutch of four hatched on 24 July.  The expectation was the others should of hatch in succession.  Four days later, the other three eggs have not hatched.  It is probable that the other three will not hatch. ...

The post Only one appeared first on NEBRASKAland Magazine. 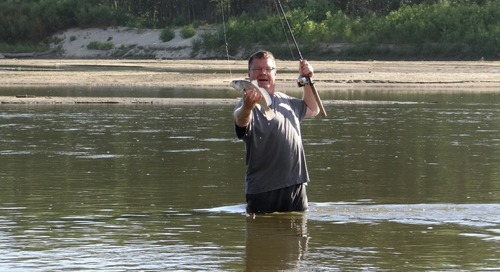 Many Rivers Run Through It

I have a passion for and addiction to floating Nebraska rivers! Whether it’s... 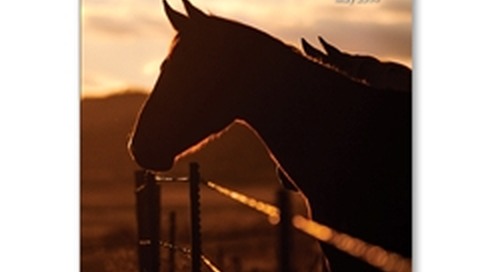 From a moonlit ride along the riverside, to a deep canyon descent into...