With the northwestern Nebraska countryside adorned in white the Nebraska Game and Parks Commission is encouraging people to grab their sleds and take a downhill ride at one of its state parks.

Chadron State Park has a new sled run for visitors to enjoy. This summer, with winter in mind, staff cleared and mowed an area just north of the park’s highest parking lot. The obstruction-free run, which is near the Soapweed Picnic Shelter just off the paved loop around the park, is about 100 yards long.

“We hope this will provide a safe an enjoyable activity at the park in the upcoming winter months,” said Gregg Galbraith, park superintendent. “Chadron State Park has long been a popular place for sledders but we haven’t really had a place especially designed for it. We expect this new site to be popular.”

Galbraith said the sled run’s location in a “bowl area” will provide some protection from strong north winds. Also, the restroom at the Soapweed Shelter is available for those who need it.

The sledding is free but vehicles entering Chadron State Park must have a 2015 park entry permit. The permits are available online at OutdoorNebraska.org, the park headquarters or from other vendors throughout the state. 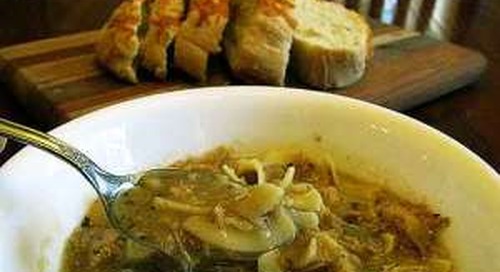 Like its domestic counterpart, the wild turkey is a bird that keeps on giving after your Thanksgiving holid... 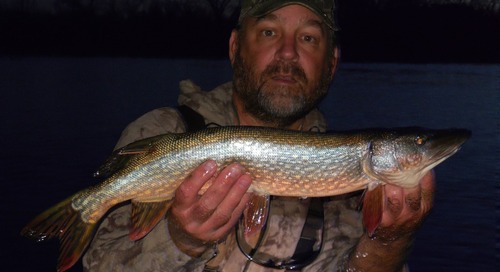 I suppose I may be the only one who is still fishing open water.  As I said before, yes I am crazy, crazy l...