New Digs at 84th and Frederick

If you have not heard, your Nebraska Game and Parks’ Omaha office has a new home! The office has moved to 8495 Frederick St., located about a quarter of a mile north of Interstate 80 at the 84th Street Exit in the Frederick Square Plaza. We are excited to be here in this new, bright, easily accessible ...

The post New Digs at 84th and Frederick appeared first on NEBRASKAland Magazine. 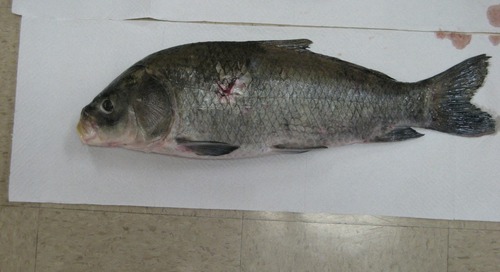 We are over half way through 2014 and I have not given any updates on the... 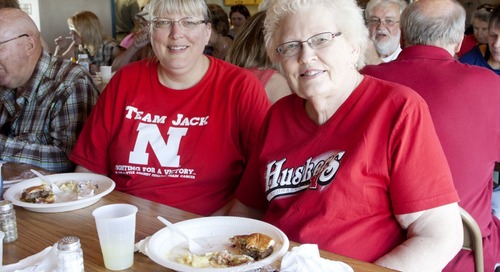 Last two Buffalo Cookouts of the summer will be held July 19 and August 30...