CHADRON — In the late 1950s and early 1960s, Nebraska reintroduced wild turkeys from other states to its landscape after the big birds had been extirpated decades earlier during the nation’s westward expansion. The reintroduction was so successful that turkeys have again become common border-to-border and Nebraska is now able to return the favor to ... 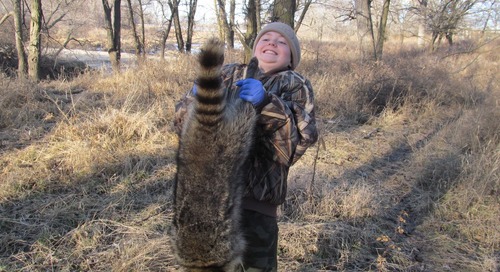 In my college days I tagged along with a couple of good friends, Scot &...