LINCOLN – Nebraska will have a statewide early teal hunting season in September. As in the past, hunting will take place in the High Plains and Low Plains zones. But this year those zones are identical to duck zones and cover the entire state. That means the entire state will be open to early teal ... LINCOLN – A renovation of the existing fish population in Lake Yankton,... 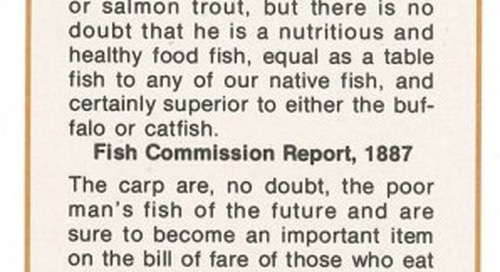 Every year about this time the Discovery Channel has their Shark Week.  If...