Mushroom-man David Sanders joins Jeff & Hershy tonight to give us some insight into stalking the elusive morel and other tasty fungi in Nebraska.  Season will soon be upon us and is a tasty excuse for getting outdoors.  There is sure to be a recipe or two shared as well. Nebraska Outdoors radio can be heard every Thursday evening starting at 6 p.m. (CDT) online at www.KFORnow.com or in eastern Nebraska on 103.3 FM or 1240 AM. 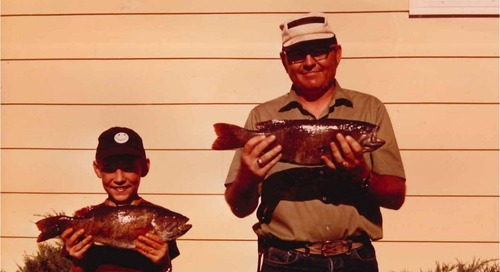 There is no doubt that black bass, largemouth bass, smallmouth bass, spotted bass, are some of the most pop... 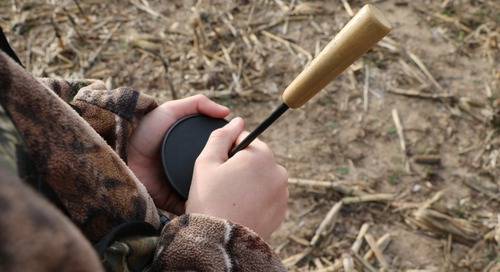 The Calls of Spring

Spring turkey hunting is all about communication.  You make the sounds of a sexy hen and the interested tom...