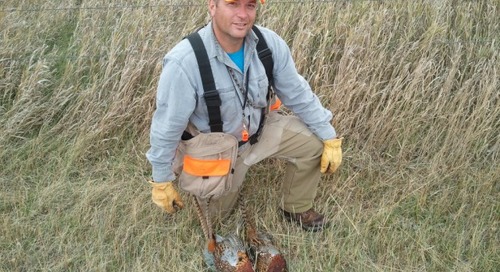 LINCOLN – The Nebraska Game and Parks Commission is requesting grant...