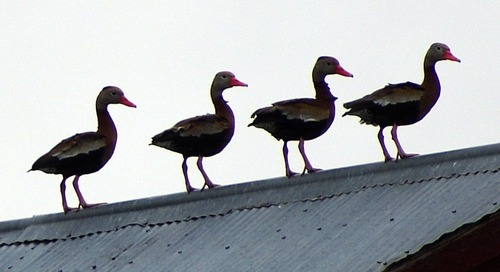 The Black-bellied Whistling Duck is a stunning species of waterfowl that... 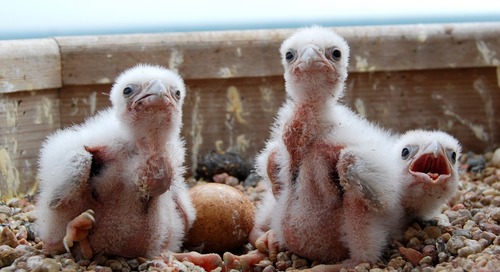 It has been about a month since the Peregrine Falcons laid their eggs at...