LINCOLN – The Nebraska Game and Parks Commission has confirmed mountain lion presence in Alliance through video taken on the evening of Aug. 6 near the city landfill. Authorities are attempting to remove the animal and request that people remain outside of the landfill area. Game and Parks requests that anyone who observes a mountain ... 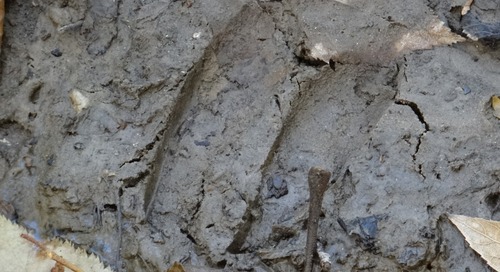 The Nebraska Cornhusker football team is practicing and fall high...