BASSETT – The Nebraska Game and Parks Commission placed tracking collars on three elk near Bassett in north-central Nebraska on Tuesday, the latest installment of a multi-year effort to use real-time location data to determine populations, make harvest recommendations and monitor herd health. Game and Parks contracted a helicopter wildlife capture crew to catch the ... 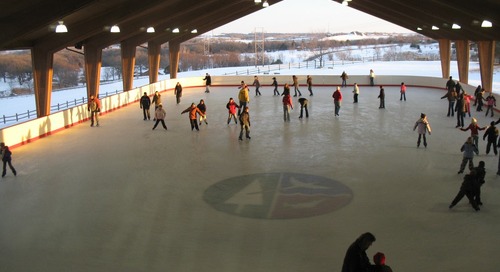 I’ll be covering some late-winter fun that you and your family can have at...