Officials of the Nebraska Game and Parks Commission have implemented a temporary boating ban on Center Lake at Bridgeport State Recreation Area because of moose activity in the area. Officials say there has been a regular occurrence of at least one moose in and around Center Lake, the largest body of water in the park ... 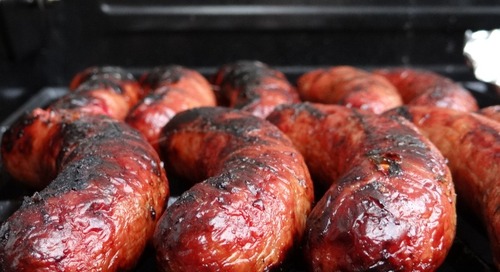 Get Your Grill Game Going!

Memorial Day weekend is the unofficial kick off of America’s summer grilling...

LINCOLN – With the busiest boating season of the year just around the...