It may destroy my reputation, but I will admit to you that I have not been on the water a lot in recent weeks.  Yes, it has been the “summer doldrums” and frankly, there have been some other issues in life that have taken priority.  But, I have been able to spend a couple evenings ... 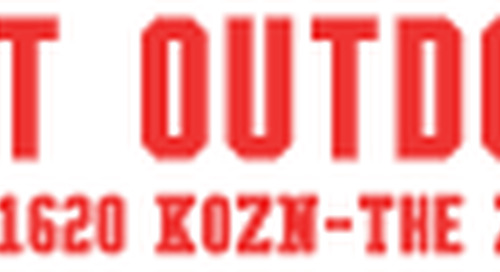 Award-winning  taxidermists Mike and Greg Dinges of Dinges Taxidermy in... 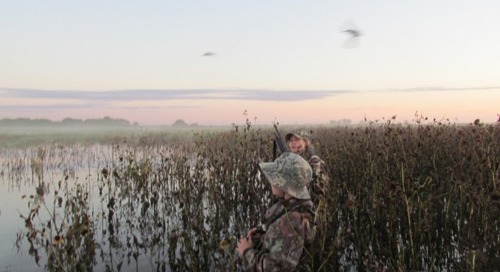 The benefits of Teal

At thirty minutes before sunrise this past Saturday one of my favorite...