On a positive note, the American Kestrel chicks have started to fledge and leave the confines of their nestbox.   It is now 8:32 a.m. Friday morning and just in the last fifteen minutes two more have taken the leap.  Only two of the five chicks remain.  There were four female and one male kestrel offspring ... 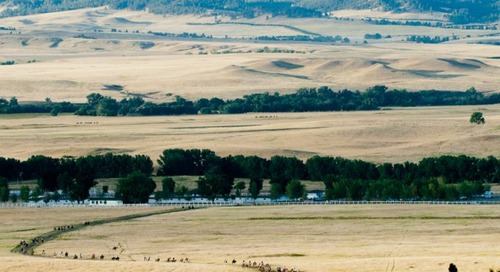 Saddle Up and Ride in the Panhandle

Those looking to ride horses in a scenic area with wide open spaces will be... 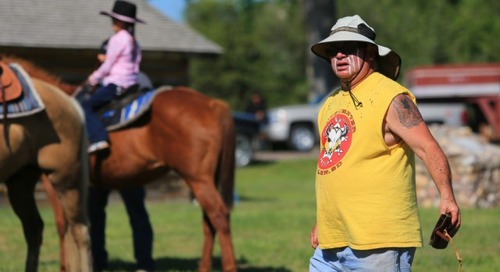 From a humble beginning with a handful of riders to the largest...