LINCOLN – The Nebraska Game and Parks Commission is seeking information on a female mountain lion that was illegally shot and left lay in the Pine Ridge National Forest south of Chadron in Dawes County. An individual hunting in the area reported finding the mountain lion, which was estimated to be about a year and ... 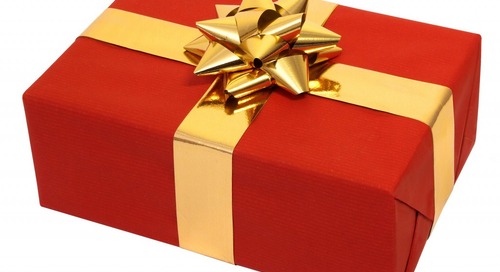 Ok…we have officially entered that final week of frenzied gift buying.  But... 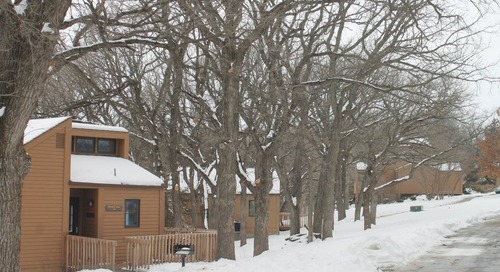 Did you know that cabins and other lodging facilities are available for...