I swear that game birds and animals know when hunting seasons close. Sometimes I think they can actually read our Game and Parks hunting publications, don’t you? I’m kidding, just kidding. Such was the case though yesterday when a lone, wayward snow goose lit near our Canada goose hunting spread  in Dodge County, NE. The ... 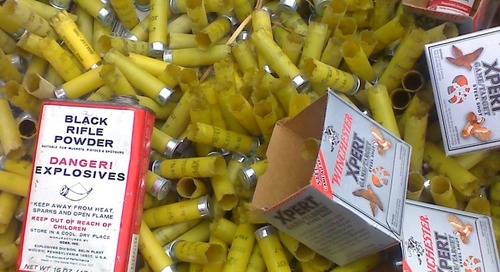 An Outdoor Challenge for 2015

Resolutions are popular this time of year, both in their making and... 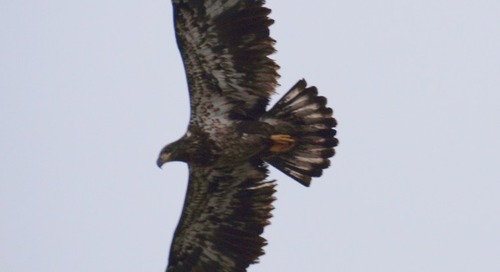 After a thirteen year hiatus and a one day postponement due to weather, the...