LINCOLN – The Nebraska Game and Parks Commission and the Nemaha County Sheriff’s Office are investigating a hunting accident that occurred at approximately 6 a.m. on Oct. 31. Three brothers were reportedly hunting turkeys when the incident occurred on private property approximately 6 miles west and 5½ miles south of Auburn. A 48-year-old Auburn man ... 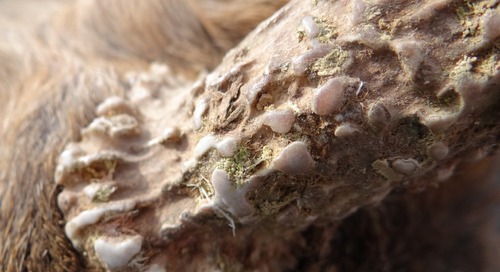 Photography, as a powerful medium of expression and communications, offers... 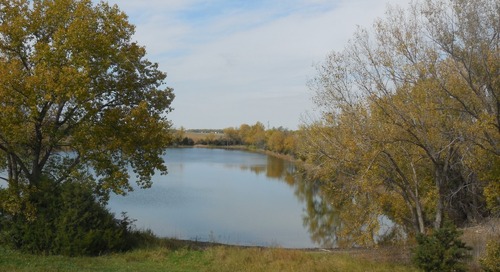 I believe it is very important for anglers to be able to visualize that is...