LINCOLN – The Nebraska Game and Parks Commission would like to remind big game hunters that the link to the Telecheck website has changed. Telecheck may now be accessed at http://apps.outdoornebraska.gov/BgHarvest/.

The Nebraska Telecheck Program allows hunters to check deer or antelope by telephone or online, 24 hours a day, 7 days a week. All deer harvested outside the November firearm season must be checked via Telecheck, as manual check stations only are available for the November firearm season. Antelope archers, muzzleloaders and late season hunters must use Telecheck. Elk must be delivered to a check station before leaving the state and within 48 hours of kill, but no later than 1 p.m. of the day following the close of any portion of the season. To use Telecheck via phone, call 844-279-4564. 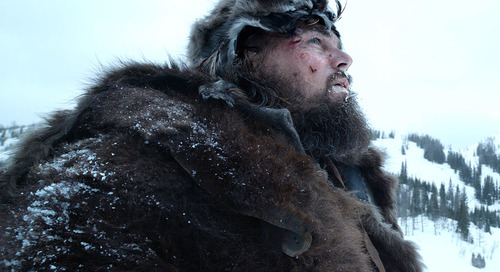 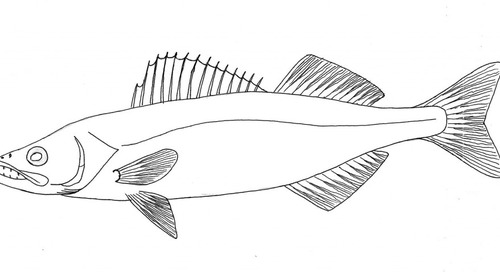 I made an amazing discovery the other day.  I discovered that they actually have coloring books for adults!...