LINCOLN — Several state recreation areas in Southeast Nebraska have been affected by heavy rainfall and not all areas may be accessible, according to the Nebraska Game and Parks Commission. At Stagecoach State Recreation Area (SRA), roadway 5 is barricaded because of high water. Campgrounds are accessible, though if water levels continue to rise, some ...

LINCOLN – A paving project will affect access to the west entrance of Lake... 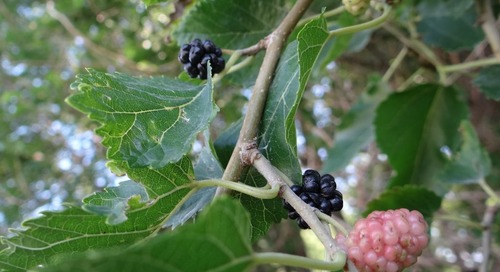 Gosh, I love to pick and eat mulberries. C’mon, who doesn’t, right? I guess...