Hats off to Larry Snyder

It is always positive when one of the good guys (or gals) gets some recognition.   A few days ago there was a nice article in the Scottsbluff Star Herald about Larry Snyder and how he got involved in bird conservation in Nebraska’s southwest panhandle.  Larry has worked for Bird Conservancy of the Rockies (formerly Rocky Mountain Bird Observatory) for more than a decade.  I’ve known and worked with Larry for about ten years.  Rather than me rehashing the article, I would encourage you to click HERE and read it for yourself.    Below is a photo from all the way back in 2007 when I spent some time with Larry in Kimball County.  In this picture, he just placed a wildlife escape ladder (the wire mesh apparatus on the inside wall) on a stock tank.  The ladder allows birds and other wildlife to escape from a stock tank if they find themselves trapped.  Otherwise, it is almost certain death for those animals. Hats off to Larry!

The post Hats off to Larry Snyder appeared first on NEBRASKALand Magazine. 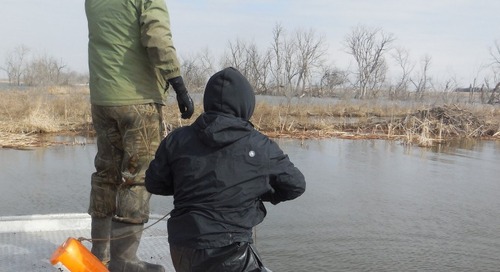 Admittedly I do not get out and do a whole lot of field work anymore, but once in awhile “the guys” need so... 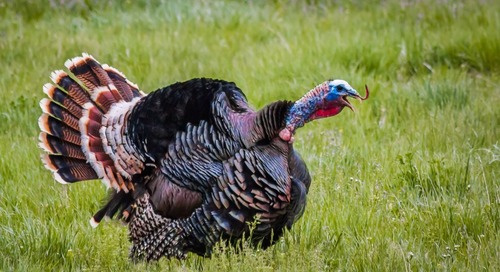 If I had to pick the perfect critter for introducing kids to the incredible pastime of hunting, it would be...