After a one week weather delay, the Harlan County Christmas Bird Count (CBC) took place Monday, 21 December.  This was the 8th edition of the Harlan County CBC.  Previous counts were held in consecutive years from 1996-2001.  The CBC resumed in 2014.  Weather for 2015 was cloudy and a tad chilly in the morning, but skies cleared, winds became calm and temperature reached the mid 40s in the afternoon.    Lake levels were relatively low.

Fourteen observers tallied 82 species.  This is above the seven year average of 73, but short of the record of 85 species recorded in 1998 and 1999.  CBC highlights are summarized below with a few CBC photos included for good measure. Many thanks to the 14 participants of the 8th Harlan County CBC. 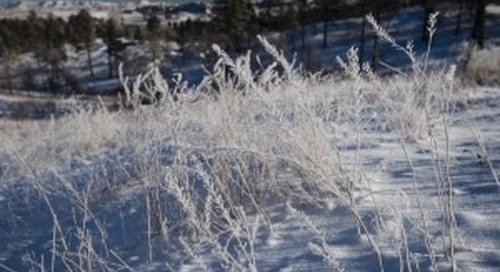 The Nebraska Game and Parks Commission is inviting the public to ring in the New Year by enjoying a guided ... 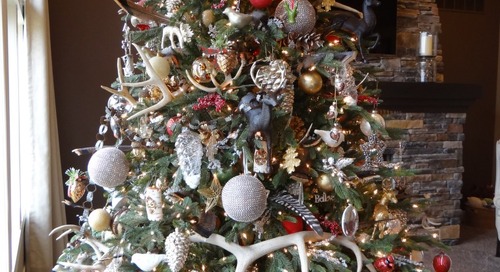 I wanted to take this time to extend to you and your family a very Merry Christmas greeting and offer my be...