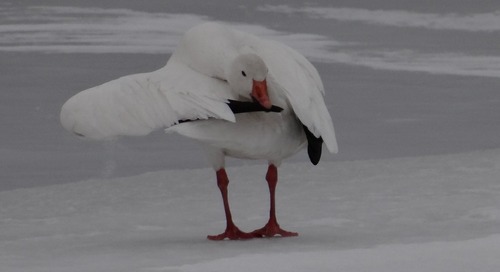 I swear that game birds and animals know when hunting seasons close.... 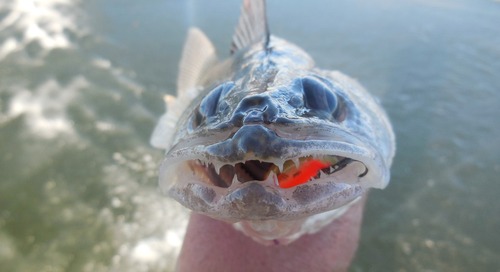