As I have mentioned in previous posts, I’ve spent some time this summer in a few Rainwater Basin marshes surveying breeding birds.  Arguably the most common breeding species I observed was the American Coot.  My forays into the marsh allowed me to observe this species during its breeding cycle, from combative territorial squabbles between pairs to ...

The post Growing up Mudhen appeared first on NEBRASKAland Magazine. 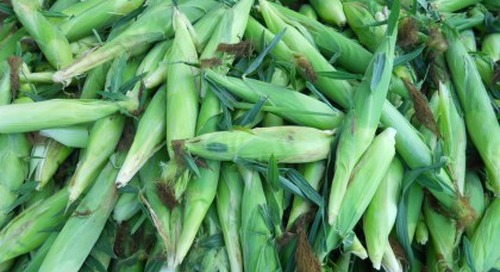 Hunter/Landowner Relations: How Sweet it can be!

One of the many great things about hunting game animals and birds in... 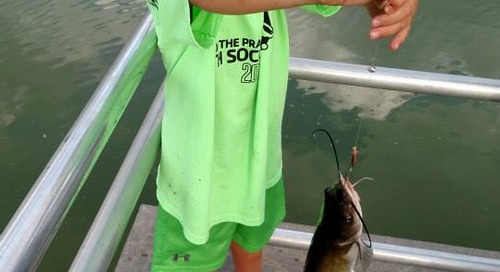 People are fascinated by big fish, even photos of big fish.  I learned that...