The population increase and range expansion of the Glossy Ibis is one the more interesting avian stories of the last quarter century.  Nebraska claimed it first documented record not that long ago in 1999.  In less than two decades since, Glossy Ibis have essentially become regular (annual) in occurrence in our state.  It is not unusual nowadays for ... 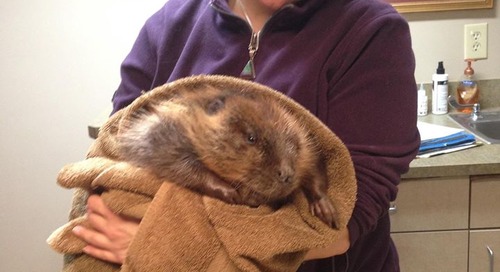 It’ll be an exciting, highly informative hour of outdoor talk radio when... 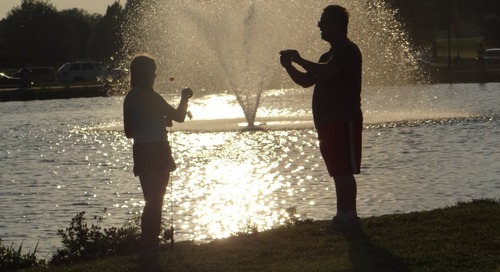 You and your family are invited to come join us at our annual Game and...