LINCOLN – With the busiest boating season of the year just around the corner, the Nebraska Game and Parks Commission reminds the public of ways to stay safe on the water this summer. Boaters should not take safety for granted. Since May 16-22 has been declared Nebraska Boating Safety Week by Gov. Pete Ricketts, the ... 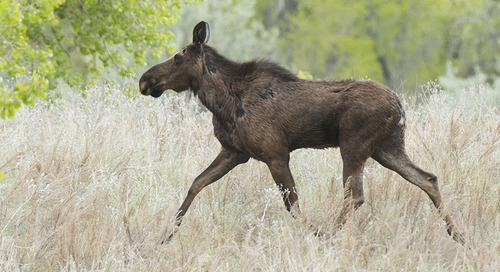 Officials of the Nebraska Game and Parks Commission have implemented a...