LINCOLN – Nebraska Game and Parks Commission field staff have begun efforts to capture and collar mountain lions. This effort is the beginning of a four-year research project. Game and Parks plans to place GPS tracking collars on seven to 15 mountain lions captured in the Pine Ridge, Wildcat Hills, Niobrara River Valley and elsewhere ... 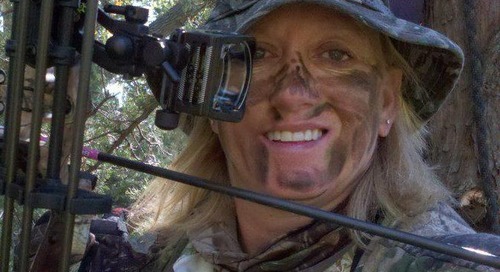 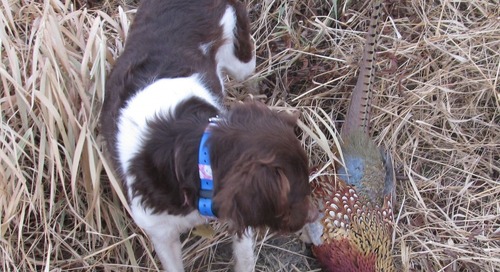 Tomorrow (1/31) marks the final day of the upland bird season in Nebraska...