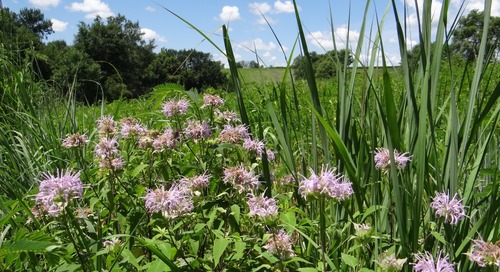 Wild about Wildflowers on the Wagner Farm

Who doesn’t enjoy seeing native wildflowers in good habitat on a farm, huh?...