LINCOLN – The Nebraska Game and Parks Commission is accepting recreational trail grant applications for fiscal year 2016 funding. The Recreational Trails Program (RTP) is a grant program through the Federal Highway Administration that reimburses political subdivisions such as communities, counties and natural resources districts up to 80 percent of project costs for trail acquisition, ... 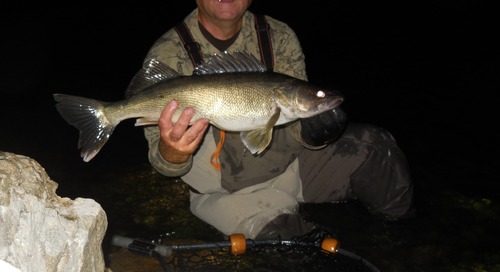 In Nebraska, The Wind Blows

If any of you reading my blog have not figured out by now, I am a HUGE fan...