LINCOLN – The fungus known to cause white-nose syndrome (WNS) in hibernating bats, a disease that has decimated bat populations in the United States and Canada, was recently discovered for the first time in Nebraska.

The fungus Pseudogymnoascus destructans – or P. destructans – was detected in samples sent to researchers at the University of California, Santa Cruz for testing. The samples were collected in 2015 from bats hibernating in a mine in Cass County in eastern Nebraska. Northern long-eared bats, tri-colored bats and big brown bats tested positive for the fungus.

WNS has killed more than six million bats in North America since it was first discovered in New York in 2007. In some states, winter bat numbers have declined by more than 90 percent. Since it was first detected, WNS has been confirmed in 26 states and five Canadian provinces. The fungus has been detected in four additional states, including Nebraska.

“While the presence of the fungus is disappointing, it is not surprising,” said Mike Fritz, Natural Heritage zoologist with the Nebraska Game and Parks Commission. “With the fungus being present in states around us and the migratory nature of bats, it was probably only a matter of time before it was documented in Nebraska.

“Although the fungus has been found in Nebraska, the signs of WNS – white fungal growth on the nose and lesions on the wings – have not yet been observed on any bats in the state,” he said.

Recent studies have shown that the value of insect control by bats to agriculture is worth several billion dollars annually. This value includes reduced crop loss to insect pests, reduced spread of crop diseases and reduced need for pesticide application.

WNS does not infect humans and is only known to affect cave-hibernating bats. The fungus thrives in cold, humid environments and invades the skin of bats, disrupting their hibernating behavior and depleting their fat stores.

“There is no cure for white-nose syndrome, “said Jeremy Coleman, National White-nose Syndrome Coordinator for the U.S. Fish and Wildlife Service. “But researchers are studying several potential treatments that show promise for controlling the fungus and reducing impacts of the disease on bats.” These include bacteria and fungi that inhibit the growth of P. destructans, environmental manipulations, genetic modifications to reduce the virulence of the fungus, vaccines and other biologically-based anti-fungal compounds.

For more information about WNS, visit: whitenosesyndrome.org/, or contact Fritz at the Commission or Bob Harms of the U.S. Fish and Wildlife Service at 308-382-6468, extension 208. 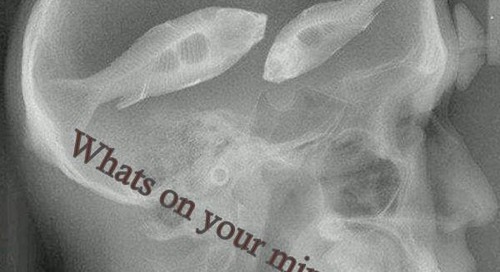 It’s All in Your Head

Throughout a year of fishing open water, I spend a lot of time casting and retrieving, over and over again.... 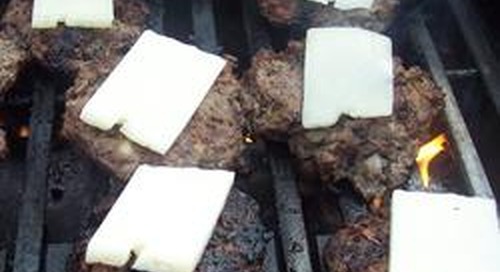