Home » NEBRASKAland Magazine » From the mailbag – flocks of hawks?
× Share this Article

From the mailbag – flocks of hawks?

I recently blogged about one “slice” of migrating songbirds which are currently gracing us with their presence.  All sorts of birds are migrating through Nebraska right now.  The end of September and early October brings a few notable migratory peaks that people notice each year and often inquire what species they have observed.  Franklin’s Gulls numbers are ...

The post From the mailbag – flocks of hawks? appeared first on NEBRASKAland Magazine. 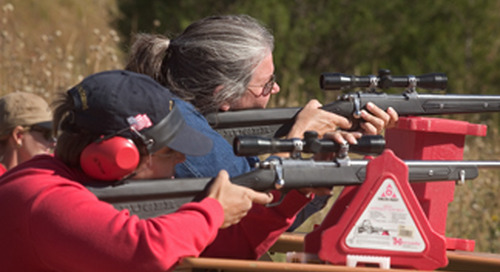 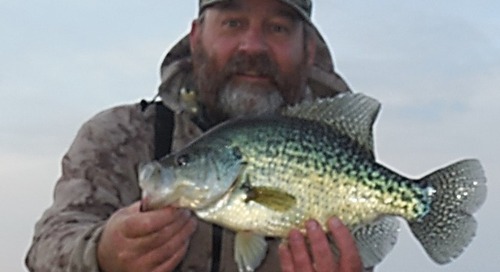 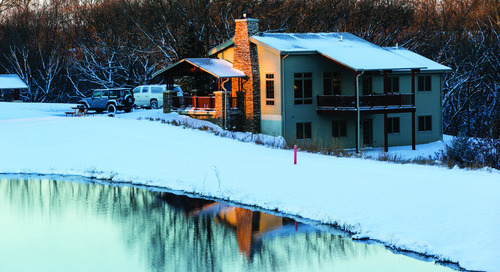