I was off last Friday and Monday and took a four day weekend birding trip to western Nebraska.  The end of August and early September is one the most exciting times to go birding because migration peaks for many species, particularly passerines (songbirds).  Once we move past early September, the number of species leaving our part of ... 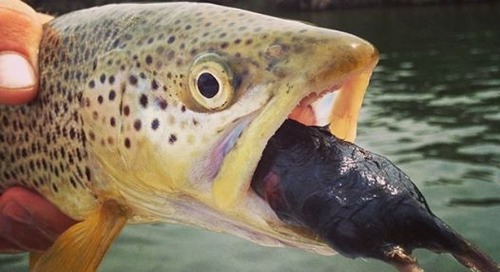 You know I love predator/prey dynamics and believe an understanding of them... 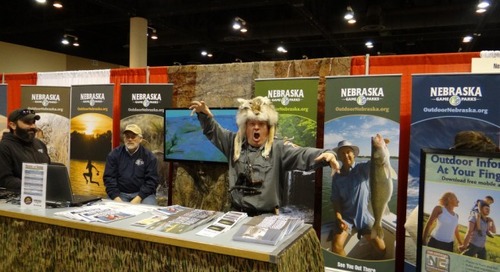 Tomorrow morning I’ll be bound for our brand new Nebraska Game and Parks...