LINCOLN – Several state recreation areas in Southeast Nebraska have been affected by heavy rainfall and not all areas may be accessible, according to the Nebraska Game and Parks Commission. At Stagecoach State Recreation Area (SRA), Dam Road remains closed, there is standing water on approaches to docks. At Wagon Train SRA, all areas are ... 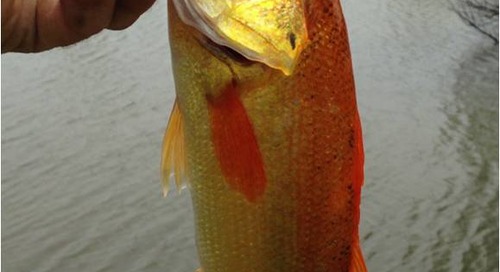 If you spend time in the outdoors, on the water, in the field, or in the...