LINCOLN – Father Hupp Wildlife Management Area (WMA) in Thayer County has reopened to the public following a temporary closure that was in place to protect whooping cranes using the area.

Six whooping cranes present at the WMA since Nov. 13 left the area and continued their migration south on Dec. 1.

Whooping cranes are an endangered species and their wild population totals only about 300 individuals. The entire population migrates through Nebraska each spring and fall between wintering sites along the Texas coast and breeding areas in northern Alberta. Whooping cranes are protected by both the federal Endangered Species Act and the Nebraska Nongame and Endangered Species Conservation Act.

The wetland at Father Hupp was restored in 2013 and current management has focused on providing habitat for migratory birds.

“Without the collective efforts of a number of individuals and partners, the beneficial habitat these endangered birds enjoyed during their extended stay would not have been available to them,” said Scott Taylor, the Nebraska Game and Parks Commission’s wildlife division administrator.

Partners on the wetland restoration project included Ducks Unlimited, the Rainwater Basin Joint Venture and the Nebraska Environmental Trust. A portion of the project was funded by a grant from the North American Wetlands Conservation Act.

The Commission appreciates the cooperation and assistance of the public and landowners during the closure and whooping cranes’ stopover. 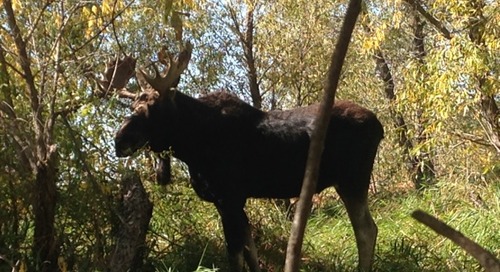 If you have followed my blog for awhile, you might remember that my family and I usually spend the long Tha... 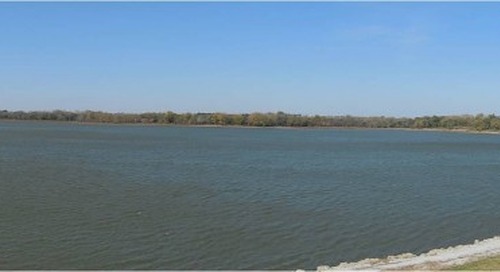 Short, quick blog today.  I just want to mention a couple of updates on projects that are underway right no...