The Peregrine Falcons have suddenly been spending an unexpected amount of time at the nestbox and behaving in ways that generate curiosity.  The following screenshots were captured Sunday afternoon. All of this has some individuals wondering whether the Peregrines may “pull a kestrel” and lay a second clutch of eggs.  I would be shocked and surprised ... 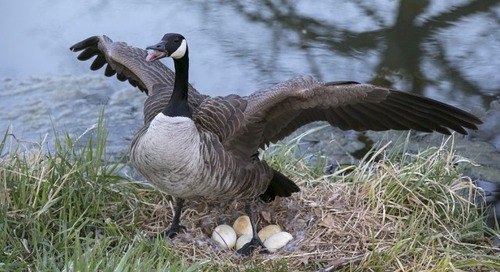 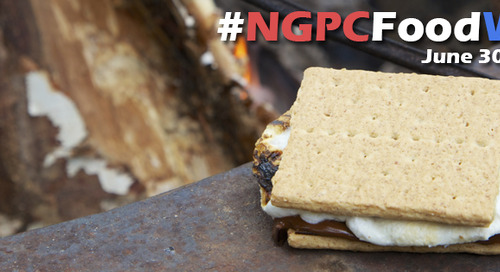 Setting the Stage for #NGPCFoodWeek

I am setting the stage for the Nebraska Game and Parks Commission’s exciting...