I was back birding in the Rainwater Basin on Saturday (18 July).  The most surprising find of the day was the discovery of two Double-crested Cormorant pairs with nests at a large wetland.  The nests appeared to be mostly completed.  One bird, though, was observed bringing sticks to its nest and the females on both ... 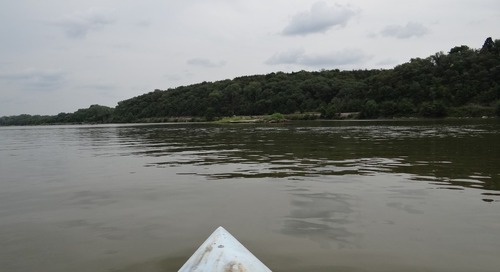 Take Me to a Nebraska River

The first river you paddle runs through the rest of your life. It bubbles up...

LINCOLN – A public meeting will be held in Kearney on July 29 to discuss...