LINCOLN – The Nebraska Game and Parks Commission is seeking information related to the apparent shooting of a bald eagle in northeastern Nebraska.

A citizen found the dead eagle on Jan. 17 in Cedar County, approximately 3 miles southeast of Yankton, S.D. The eagle appeared to have been shot on the day it was found. Two rooster pheasants and two hen pheasants were found with the eagle. Rooster pheasants are in season through Jan. 31, but it is illegal to harvest hen pheasants.

Bald eagles are protected by the federal Bald and Golden Eagle Protection Act (BGEPA), which prohibits the take, possession, sale, purchase, barter, offer to sell, transport, export or import of any bald or golden eagle, alive or dead, including any part, nest, or egg, unless allowed by permit. “Take” includes pursue, shoot, shoot at, poison, wound, kill, capture, trap, collect, molest or disturb. Maximum penalties for violating BGEPA can be as high as a $250,000 fine and imprisonment for up to two years.

Anyone with information about this case is encouraged to contact Commission Conservation Officer Jeff Jones at 402-762-5022 or Nebraska Wildlife Crime Stoppers at 1-800-742-7627. The caller can remain anonymous and may be eligible for a reward. 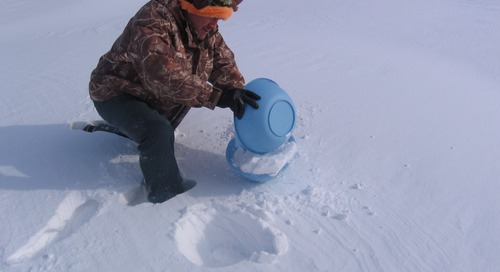 LINCOLN – Learn to teach youth and families the lifelong activity of fishing by becoming certified as a you...