2014 was a mixed year for hummingbirds, in my humble opinion. They seemed to be a little late and appear to have already moved on for the most part. In some years, I have hummingbirds well into October but I have not seen one for over a week or so. Hummingbirds, in general, are fairly tolerant of commotion. I am not familiar with the ruckus near your place so it is difficult to evaluate it. I’m not familiar with hummingbirds occurring year-round in Colorado. Most hummingbirds winter well south of the U.S. border, although there are increasing numbers that winter on the Gulf Coast. A few vagrants will try to stick it out in northern latitudes, but they often do not make it. I hope this helps.

Thanks Joel! I think we've seen the last for the year, tho stragglers may... 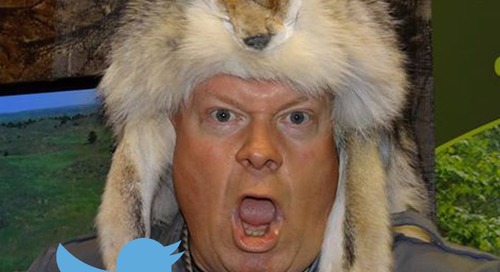 I harvested a nice, healthy, adult whitetail doe this morning with a firearm...