Largemouth bass and northern pike in Lake Wanahoo are two completely different fish, two completely different life cycles, habitat requirements, etc. We do not expect a lot of natural reproduction from northern pike in Lake Wanahoo while we seldom stock largemouth bass in any Nebraska waters after they are introduced because they are very able to maintain their populations by natural reproduction according to what the habitat can produce. Northern pike are called “northern” because they very much are a cool water fish and we have very little habitat in southeast Nebraska capable of supporting northern pike. We do see some pike habitat in new reservoirs like Wanahoo and that reservoir may be able to support pike for a time, but as it ages and habitat conditions change, I suspect pike numbers will decline. For those reasons and at the request of many anglers, the catch & release regulation for Wanahoo pike is appropriate.

Yes, I fish Wanahoo, have caught quite a few nice pike out there, Hosts with the Most, Got Another One!, It Ain’t Over, Yet!, It’s a Wrap .

My kids and I have very much appreciated the opportunity we have had to catch some pike at Wanahoo and do NOT at all consider it to be a waste to watch those fish swim away after we have caught them.

Fish are NOT wasted just because they do not end up going home in the back of someone’s pickup. On the contrary, with the rare opportunity to catch northern pike in southeast Nebraska, those Wanahoo pike are worth much more swimming than they are fried. There are plenty of bluegills and crappies in Wanahoo, species that are much more abundant and can withstand the harvest.

Anglers come in a variety of shapes, sizes, motivations and desires. You may listen to some who complain about not being able to whack Wanahoo pike, but we also heard from a lot of anglers who wanted those fish protected when Wanahoo first opened.

Pike will cut lines, no doubt about it. Fortunately, there are several leader options on the market now, options that can be used even while fishing for other species without making it less likely to catch those species. Where those pike at Wanahoo have to released, I believe it is responsible and shows respect for the fish to do everything possible to land those pike so they do not break off doomed to swim around with some hooks pinning their jaws shut. You can find some of those leader options here, A Fish-Handling Review . 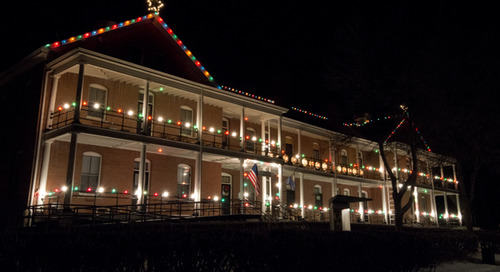 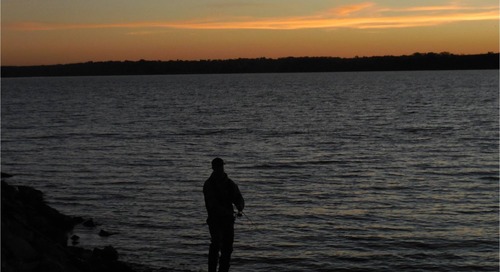 Over the past few years I have blogged several times about some of the...