Northern pike are called “northern” for a reason–they very much are a cool-water fish. In southeast Nebraska most of our waters are too warm to support northern pike, but when we have a new reservoir like Wanahoo it does offer some pike habitat at least for a few years. For now, anglers have the rare opportunity to catch some pike in eastern Nebraska at Lake Wanahoo, but I fully expect that as that man-made reservoir ages, habitat conditions will change and there probably will be fewer pike.

We do have a contour map for Lake Wanahoo, .

Lisa, All I can tell you is that the creation of our Aquatic Habitat... 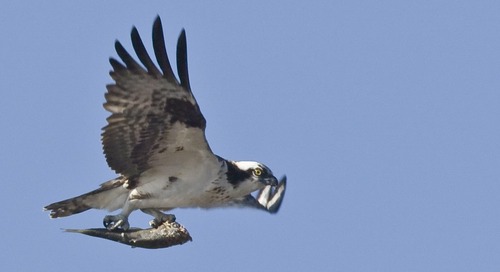