We have seen some walleye reproduction on a lot of eastern Nebraska reservoirs; any of them with some rocky substrate on the dam face can have a few naturally-produced walleyes. It is not a matter of if they can reproduce, but if they can reproduce at a level necessary to maintain a population. In most small and medium-size reservoirs walleyes do not reproduce at a sustainable level, so we also stock walleyes in a lot of those waters.

The map I linked to is a contour map, bathymetric map of Lake Wanahoo. That map is based on survey work that was done when construction of the reservoir was completed. I will never tell you that any lake contour maps are 100% accurate as there are always changes going on beneath the surface, but that map of Lake Wanahoo should give you some good ideas of where to start.

I do not know, all fish eventually die. So, should we liberalize harvest for all of them because “they are going to die anyway”. Is the only good northern pike a filleted northern pike? Or should we protect that resource because it is the only one of its kind in southeast Nebraska? We have the catch & release regulation on Wanahoo pike because we had a lot of anglers who told us that they wanted that resource, that opportunity, protected as much as possible. And the beauty of fishing is that we can release our catch to be caught again! 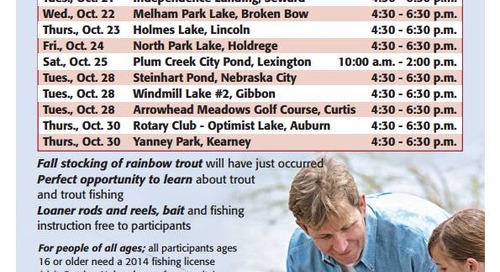 Our family fishing events have been very popular and successful.  All of... 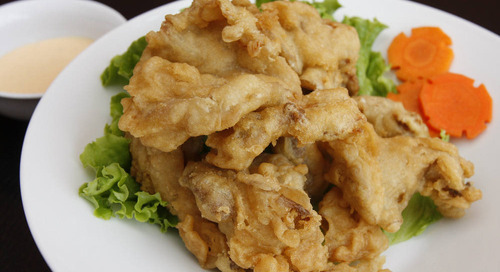 Disclaimer When foraging for wild food such as wild fungi, you must be able...