LINCOLN – One male peregrine falcon chick from the nest box near the top of the Nebraska Capitol building was banded and given a checkup Friday, May 29. “The banding went very well and the chick appears to be in very good shape,” said Joel Jorgensen, nongame bird program manager for the Nebraska Game and ... 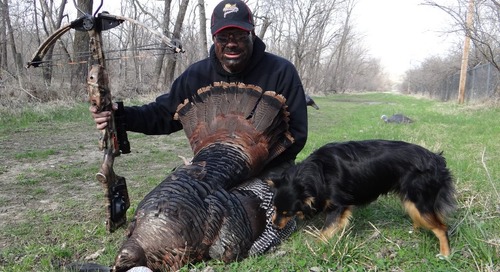 A Season of Firsts

LINCOLN – Enjoy any of the thousands of miles of Nebraska state park system...