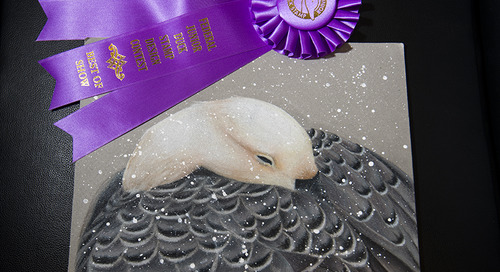 You can’t beat a good waterfowl picture. My wings are definitely clipped, so... 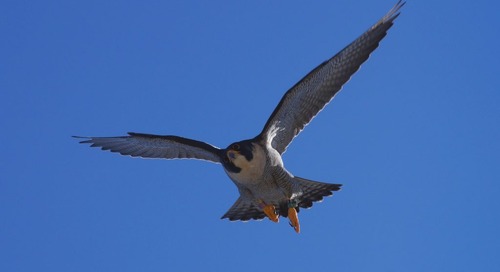 The Peregrine Falcons at the Capitol just welcomed there first eggs on...