LINCOLN – Boaters in Nebraska, starting in 2016, will help the state’s effort to prevent the infestation and spread of Aquatic Invasive Species (AIS).

The Aquatic Invasive Species Program was created by the Nebraska Legislature in 2015. An Aquatic Invasive Species Fee, to be collected from resident and nonresident boaters, will help fund the program. The fees will pay for education programs, prevention efforts such as monitoring water bodies, inspection and decontamination of boats, control of AIS populations, and other projects as needed.

AIS populations are present in Nebraska. Zebra mussels have been found in Lewis and Clark Lake, as well as the Missouri River below Gavins Point Dam. A heavy infestation of Eurasian watermilfoil also was found recently at Goose Lake in Holt County.

A $5 Aquatic Invasive Species Fee will be added to the three-year boat registrations of Nebraska residents beginning in 2016. Nonresident boaters’ $15 fee is for the purchase an annual decal. That decal is required of every motorized watercraft registered outside of Nebraska before that craft may be launched from any Nebraska boat ramp.

The nonresident decal can be purchased at OutdoorNebraska.org or at Nebraska Game and Parks Commission offices in Lincoln, Omaha, Norfolk, North Platte, Alliance, Kearney and Bassett. The receipt can be used as proof of purchase until the decal arrives in the mail. The 3-inch-square decal must be permanently affixed to the starboard and rearward side of the boat, on the outside of the hull above the water line.

An AIS is any exotic or non-native aquatic organisms that pose a significant threat to the aquatic resources, water supplies, or water infrastructure of this state. AIS may cause significant ecological problems because they have been introduced into habitats in which there are no natural pathogens, parasites or predators. AIS can also impact recreational opportunities, municipalities, and water supplies.

Learn more about AIS and ways to prevent an infestation by visiting neinvasives.com. 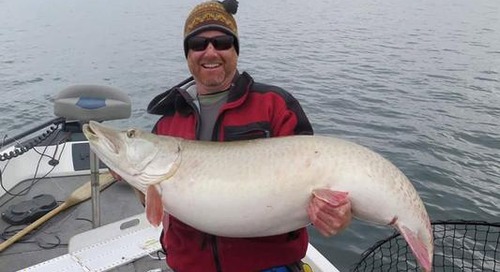 What is the fee structure for the Aquatic Invasive Species (AIS) Program? • Motorized watercraft registered...