Over the past two years, I have gotten serious about county listing.  For several years, a renegade named Mark Brogie has compiled birder’s county lists for Nebraska.  A county list is simply the number of bird species an individual has seen and identified in a county.  I participated passively for many years.  I had a few favored ... 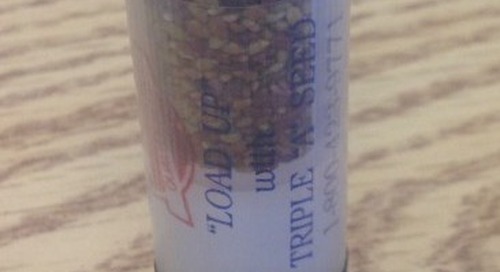 There is always innovation going on in the outdoor industry and no part is... 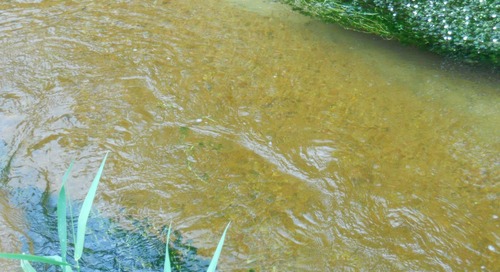 Imagine fishing this water … For these fish … This time of year!!! Any idea...