The Nebraska Game and Parks Commission has confirmed that the bighorn sheep ram harvested by Lincoln hunter Terry Bogle in December 2015 is a new state record.

The final net score for the ram’s horns is 190 5/8 on the Boone and Crockett Club scale – just over the 189 it measured prior to a mandatory drying period. The previous record of 185 7/8 was set in 1998, the first year of the Commission’s bighorn hunt.

The ram, one of two harvested in the 2015 season, was taken on private property near Crow Butte southeast of Crawford. It marked the 20th ram taken since the Commission began its bighorn hunt as part of its reintroduction efforts. Bogle won the opportunity when his name was drawn from about 2,300 entries.

This year, one permit will be awarded in Nebraska to a state resident by lottery. Hunters have from April 18-Aug. 5 to apply for the permit with a non-refundable $25 fee. The drawing will be Aug. 18 and the season will be Nov. 29-Dec. 22. 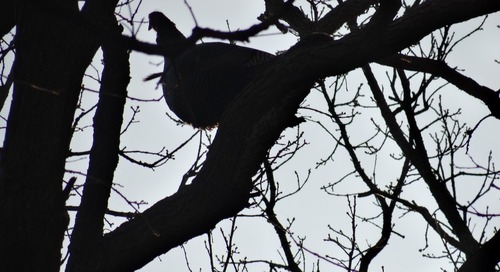 It’s All About The Gobble 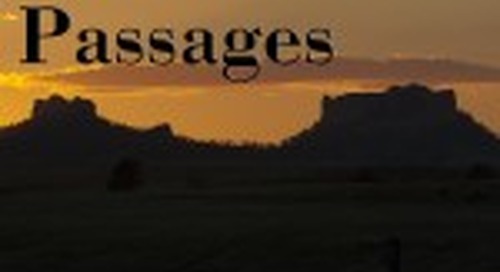 It’s been fun watching the excitement over one of the Nebraska Game and Parks Commission’s latest fisheries...