Like many birders, Mark Brogie has traveled across Nebraska for many years to find and see rare birds. Mark’s actually quite good at it as he has seen more bird species (412) in the state than anyone else. Chasing rare birds often means early mornings, long days, waiting and, almost always, going somewhere else far from home — but not always.  Early Saturday, Mark got an early Christmas gift when a Black-throated Sparrow appeared at his feeder in Creighton, Knox County.    Black-throated Sparrows are striking birds that inhabit deserts of the American Southwest.  Paul Roisen did what birders often do and rushed over to where the rare bird was located and captured some great photos, which are below.

Typically, I would congratulate a fellow birder on a great find.  In this case, I will congratulate the Black-throated Sparrow for finding Mark’s backyard!

Many thanks to Paul Roisen for permission to share his superb photos on this blog. 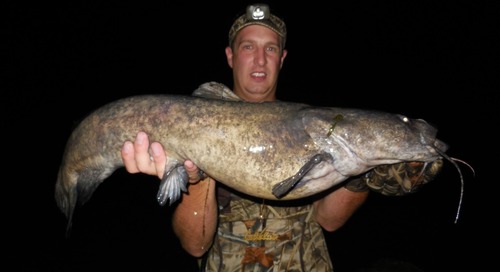 Ran into a fellow pointy-headed fish biologist yesterday who has since moved on to bigger and better things... 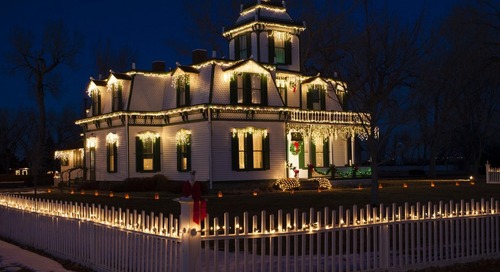 Jeff and Hershy are joined by State Park’s own Bob Hanover to get you updated on all the winter happenings ...