The weather has been relatively hot in Nebraska the past couple of weeks, but the calendar says it is fall.  The calendar is not wrong.  The fall bite has started and I have been trying to spend as much time on the water as possible the past several weeks.  Some evenings, as I stand in the ...

LINCOLN – A health advisory is in effect for lakes at two Nebraska state... 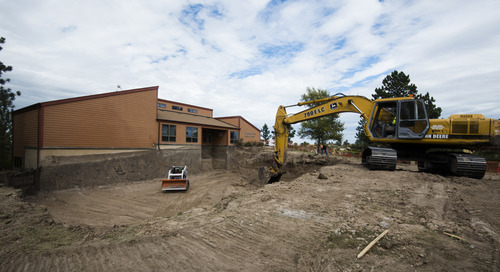 The Wildcat Hills Nature Center south of Gering is closing for the season...