LINCOLN – A record 146 bald eagle nests were surveyed in 2014 by the Nebraska Game and Parks Commission and its partners, with 111 of the nests being active. Bald eagles were on federal and state endangered species lists as late as 2007 and 2008, respectively. In less than a quarter century the species has ... 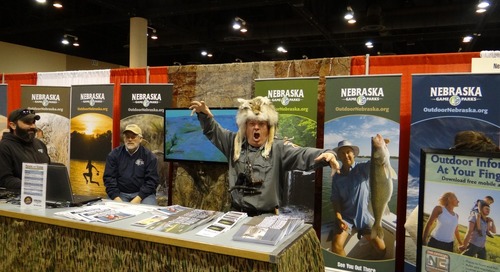 It’s a fun and exciting week for me in the metro as the state’s largest... 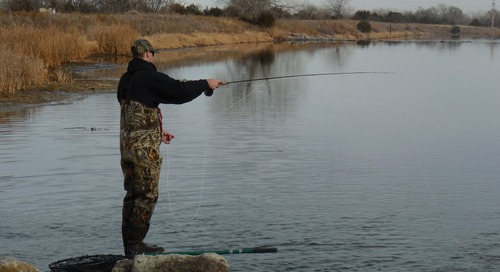 Want to be a better angler?

At some point every winter our ice leaves and we typically are left with at...